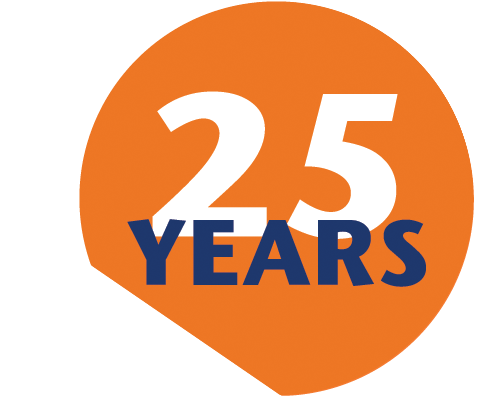 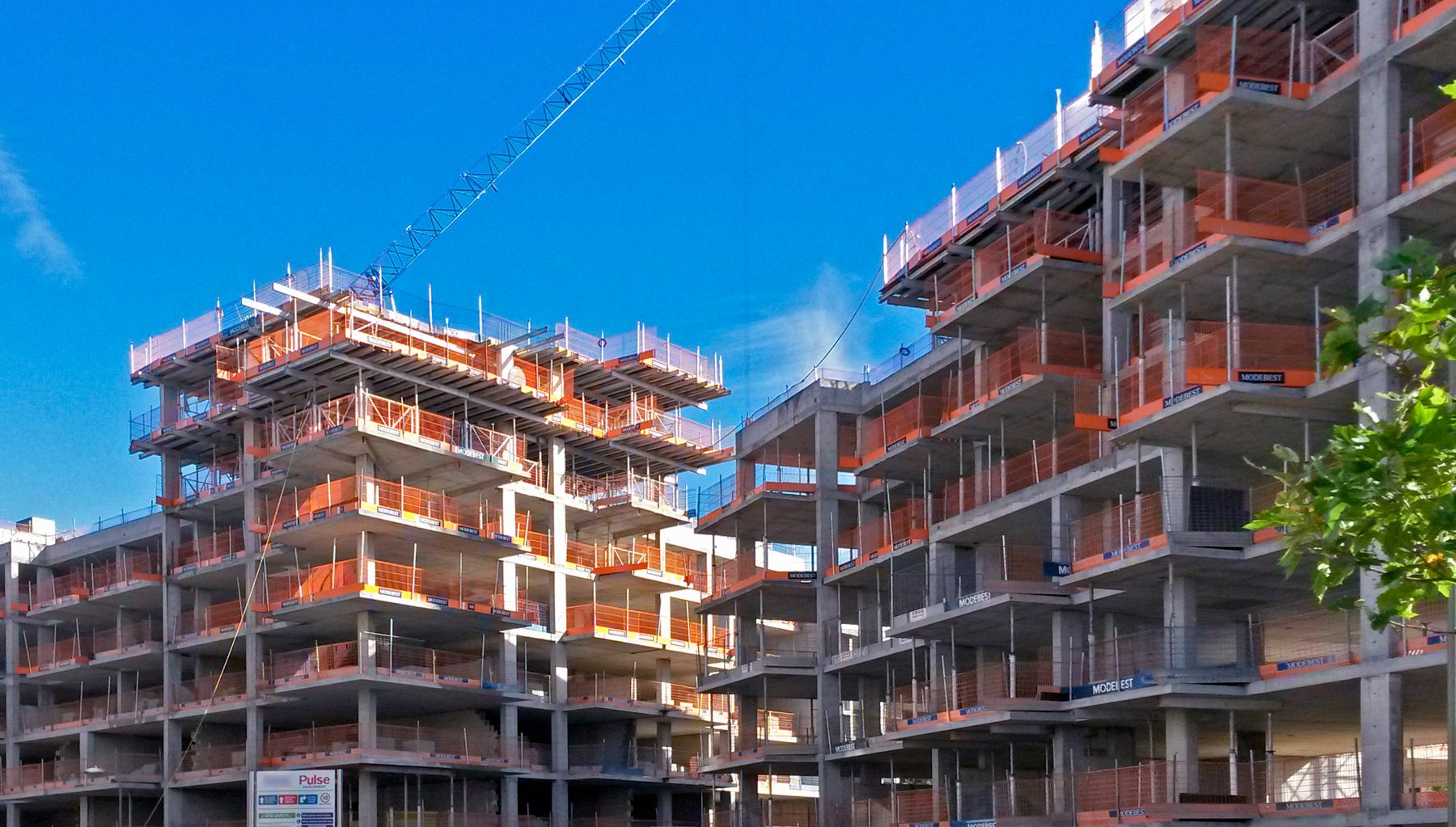 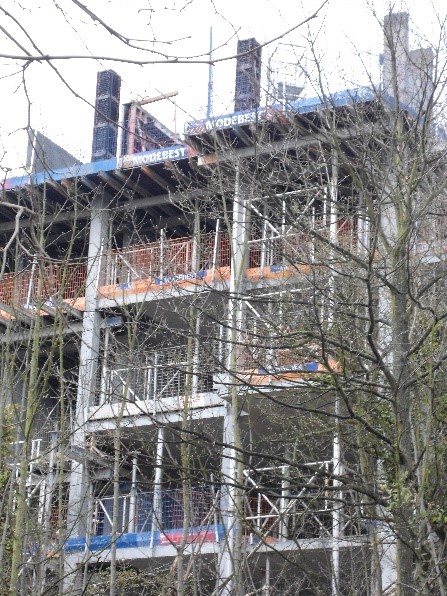 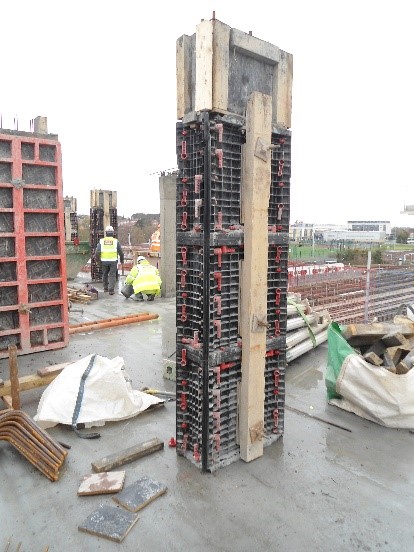 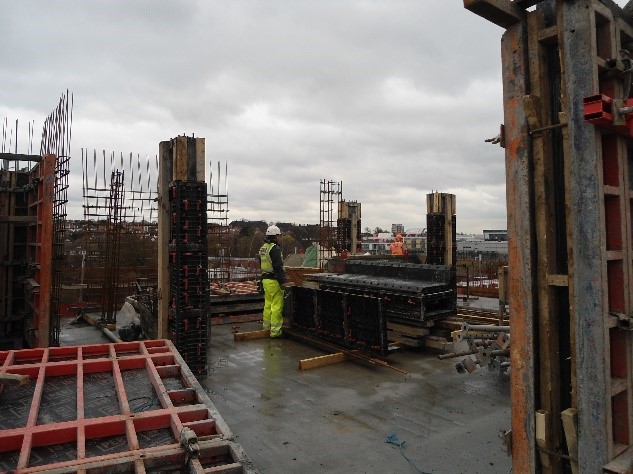 Groundworks commenced in November 2013, with the RC frames due for completion in April 2014, based on an overall agreed programme duration of 35 weeks. We handed over the works 5 weeks early.

Following careful planning and close liaison between TFL, London Underground, Mulalley and ourselves we were able to work closely with all parties to agree a strategy that we could implement in order to construct the works safely and in a logical sequence. This was key to ensuring that all stakeholders were confident signing off method statements and also that all parties were fully conversant with the lifting plans, exclusion zones, tower crane restrictors and the logistics that were signed off to allow us to complete the works. This included daily reviews on site to ensure that no loose materials or debris could breach the neighbouring railway lines.

The site was initially remediated and then the enabling works were carried out including retaining walls and temporary access routes which were all completed prior to our main works commencing. The foundations were piled by others and then our groundworks commenced on the blocks in an agreed sequential manner.

External works were completed following the fitting of the brickwork façade and internal fit outs. This included the permanent road into site constructed using permeable pavement construction, stone filled gabions to retain the banks to the road side elevation, block paving and topsoil to communal areas and patios.

Modebest is proud to announce that we have constructed bespoke brand-new premises which we have called ‘MOY HOUSE’. Read more...

Modebest is moving to brand new premises with effect from 14th MAY 2018 Read more...

“The company’s personality and culture is one of integrity, working ethically, ensuring that our client’s needs are foremost and creating a harmonious workplace that draws the best from people.”